Tim Vallance, head of investor services and retail chairman, talks about the retail market and why it’s still growing, despite public perception.

OK, so I’m taking a massive and almost unjustifiable liberty with “online and offline” semantics here – but so do journalists, analysts and other doom-mongers.

“The high street is dead” – what does that even mean? What it means is a better headline for an editor to sell papers or sell to a side analyst, pedalling bad news, to feed short selling. It’s a much better headline than the reality.

Stop press: “Some retail places are redundant, some are ex-growth, but some are thriving”. This is the true headline, and this is why Mike Ashley keeps buying retailers, and more and more investors, especially the clever ones, are buying shops.

They are not “taking a punt”, they are doing the maths. They understand the “retail equation”.

In 2017, traditional investors were deserting the retail market and in 2018, prices began to fall to a level that began to attract alternative investors, but they were worried about making the first move, so JLL set out to answer some easy and absolutely fundamental questions.

As with all good equations it’s simple enough for a retail investment surveyor, with a polytechnic education, to understand. In 2019 the UK retail consumer spent £460bn. Some £382bn was spent in shops and £78bn online. With population growth and inflation, by 2026 retail spending will increase to £600bn –  £460bn in shops (yes, growth) and £140bn online. We didn’t want to be seen to be cheating, so we stripped out inflation, which pegs this back to £404bn and £124bn – still impressive growth.

There are several reasons for this vacancy rate, but the main one is the increase in online sales. And if we look forward based on online growth projections, the UK will require a further 40,000 stores to become obsolete as total online sales hit 30% by the end of the decade. That’s 80,000 redundant shops in the UK.

Disaster? Not necessarily. Fairly inconvenient, or indeed careless, if one of these obsolete shops belongs to you, but there may just be a silver lining if you own one or several of the remaining shops. With the amount of consumer spending through physical shops increasing (very slightly at just 5% between now and 2026) against a backdrop of decreasing supply, it means that every remaining shop can take a larger share.

The maths? In 2019, the average sales density for all UK retail units was approximately £500 per sq ft. If the variables above hold true, by the end of the decade we could see a 25% increase in densities. Boom!

The retail equation looks compelling. However, in mathematics, to solve an equation is to find its solutions. We know the constants of spending and shop supply, but it’s controlling the variables of retailer, place and rent that will command the ultimate solution.

Some clever people will solve it, but most just don’t understand the maths…

Adapted from an article first published in EG on 14 February.

Flexible and progressive approach to parenting is key for talent 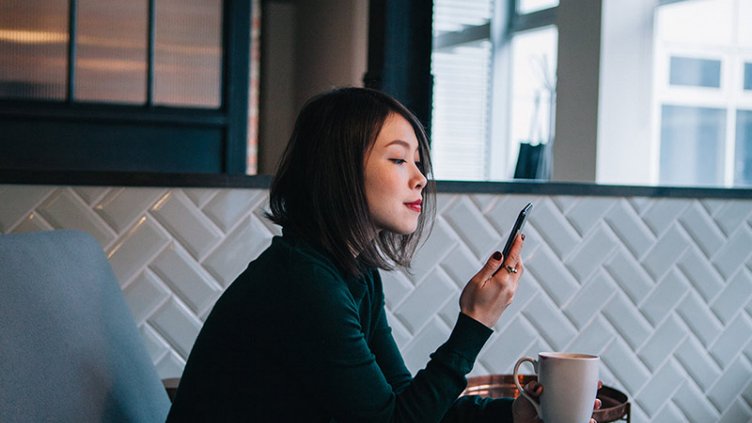 WFHotel – an office outside the office?