The evolution of
Waterloo and
the Southbank

The popularity of one of London’s hottest
submarkets has soared in recent years attracting tourists, businesses and investors, but how
will this increase in status impact the office market?

Investors and occupiers are increasingly drawn to Waterloo and the Southbank with excellent connectivity, amenities, and high specification developments. In keeping with its colourful past, it is a location with a more ‘bohemian’ feel which has proven appealing, particularly for more creative and media occupiers.

The opening of the Jubilee line transformed the Southbank, connecting London Bridge to the West End, the City, and Canary Wharf, appearing to bring it closer to the core London markets. With the refurbishment and expansion of two of London’s busiest stations, Waterloo and London Bridge, this location will attract even more business and workers to the area.

Below we have identified some of the developments and landmarks that helped launch Waterloo and the Southbank to its current status and highlighted a few future developments which we think will shape and define the area over the next few years.

The opening of the Jubilee line put the Southbank on the map.

The tower won ‘Building of the Year’ award for urban regeneration in 1997 after a £20m refurbishment.

The eye was meant to be a temporary fixture but it will now remain until at least 2025.

This is the first post war building to become Grade 1 listed.

JLL’s Neil Prime was the acting agent on the Shard and let 650,000 sq ft of office space.

Passengers are benefitting from a bigger and better station that is modern, spacious, and fully accessible with a capacity of up to 75 million passengers per year..

Our research has identified the Southbank as central London’s most resilient office submarket in both the short and long term, by measuring a range of factors related to demand, supply and economic drivers.

SE1 is one of the key locations benefiting from transient occupiers moving from the west and also inward migration from the south-east and Western Corridor. Occupiers themselves benefit from the links Waterloo and London Bridge stations provide and as a result the access to a larger talent pool required for future business growth and opportunities.

Waterloo has the advantage of being London’s busiest transport hub, serving approximately 100m passengers per annum. Crucially it provides easy access to C-Suite decision makers concentrated to the south west of London, and for staff from more affordable areas such as south east London.

Access to talent is one of the most important ingredients for success, and occupiers flock to established clusters to gain access to this. However, it’s not just about having access to these people but about retaining them, and increasingly real estate is playing a major role in this.

As well as talent, the Southbank is also benefitting from large amounts of research and development as med-tech and the expansion of Guy’s and St Thomas’ hospital provides additional opportunity but also demand.

Active demand in the Southbank is currently 4.5m sq ft, which is lower than the supply pipeline of 5m sq ft until 2025 and significantly more than the historical long-term average demand of 1.5m sq ft. We have also identified a further 3.4m sq ft of occupier demand from Western Corridor businesses considering relocating to central London for strategic reasons and the Waterloo submarket is the most obvious landing pad for these occupiers given their staff’s existing locational footprints, and in some cases existing operations within central London.

Where do we see Waterloo and Southbank going next?

Waterloo is situated in a unique position by being on the curve of the River Thames, allowing easy access to all other significant office market areas in central London. It is seen as an adjunct to the West End market, a positive factor as London’s highest rental values are found in the West End, as well as being close to London’s CBD and the City via the Waterloo and City line.

Our research shows that on the Southbank, due to a combination of supply and demand factors, schemes of scale will find occupiers prior to practical completion with future investment and developments highlighting the areas popularity. In fact, we have ascertained that approximately 90% of all space in new schemes since 2006 have been let at the point of completion.

This is further demonstrated by the growing number of developments in progress with a mixed range of uses. Buildings with a single use will no longer be the way to go as more occupiers are flooding in and the demand from them for easier access to amenities is driving multi-purpose developments.

Below are a number of developments which are planned for completion over coming years across the Southbank and Waterloo area.

Practical completion: 2019
JLL is acting for developer Stanhope as 1.5 m sq ft is being developed for life sciences and commercial office accommodation. 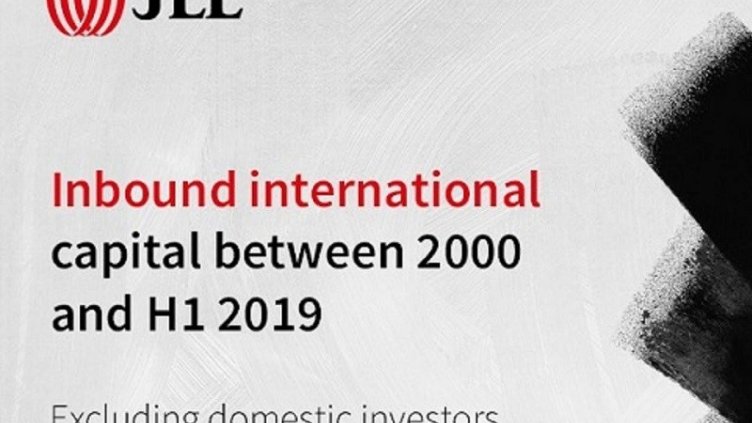 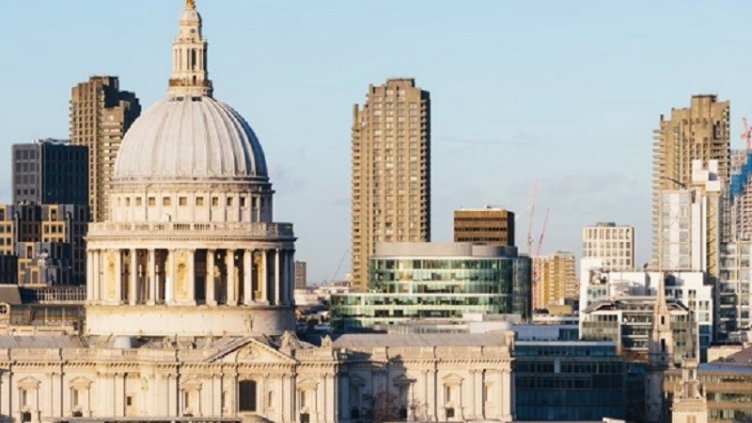