The aim of this article is to start a conversation about appropriate Net Zero Carbon (NZC) targets for building retrofit projects. Retrofitting the existing building stock is the built environment’s “NZC priority” given that most of today’s buildings will still be in use at the UK’s 2050 NZC target date.
If you explore the UK Green Building Council (UKGBC) and London Energy Transition Initiative (LETI), NZC guidance it is geared towards new build, albeit currently also applied to existing buildings. This is understandable as historically the construction market has focused on new build but looking forwards this is not the case.

Current UKGBC and LETI NZC guidance is just the start of the NZC journey and further guidance will no doubt follow to cover different building types, whole life carbon and hopefully existing buildings. It’s also possible that Energy Use Intensity (EUI) targets may change if the projected UK renewable energy generation capacity increased markedly. LETI acknowledges this and consider current EUI targets to be “…indicative and should be refined in future”.
LETI also recognise the existing building challenge and states “we will not be able to retrofit existing buildings to the same levels of fabric efficiency and so we need to accept that they will need to take a disproportionate share of the (renewable energy) budget”. This is useful but doesn’t quantify any proposed increase in EUI for NZC existing buildings.

So, the need for further work on the NZC requirements for existing buildings is acknowledged and may even be planned amongst the multitude of other demands on both organisations. Meanwhile the market doesn’t stop and the need for further clarification is acute as existing building NZC business cases must be justified and retrofit budgets spent wisely.

The same guidance also provides a breakdown of the materials & construction with approximately 81% allocated to substructure, superstructure & facades with finishes & mechanical, electrical and plumbing engineering (MEP) at 19%. This breakdown is clearly based on a new build and as we transition from 2020 to 2030 the vast majority of the targeted embodied carbon savings will come from the substructure, superstructure & facades rather than finishes & MEP.

Although NZC targets and the breakdown of WLC % allocations are presented definitively, in reality there is a huge variance in the figures in the supporting information and, at best these should be considered as indicative.

The higher EUI takes advantage of the inherently low embodied carbon involved in an existing building retrofit without sacrificing the projects WLC while also providing a significantly more affordable retrofit.

A Few Words of Caution!

While the broad approach of trading a lower embodied carbon value for a higher EUI value seems reasonable the actual details would require a more comprehensive evaluation. Equally, it soon becomes transparent that the evidence base for a lot of the existing NZC guidance is limited; and more evidence from progressive, delivered, and operational NZC buildings is required, particularly retrofitted NZC buildings.

The LETI evaluation of the carbon in operational energy appears to be based on an average grid electricity carbon factor of 70 gCO2/kWh over the next 30 years. A NZC building will be supplied with 100% renewable electricity which, contextually has no carbon content, so the balancing of EUI with embodied carbon becomes more nuanced. Perhaps the real question is, what is the equitable renewable energy generation capacity that is available for existing building NZC retrofits? Until this is made transparent, I’d suggest an EUI of 98 kWh/m2 and an embodied carbon 150 kgCO2/m2 is a good starting point for the conversation. 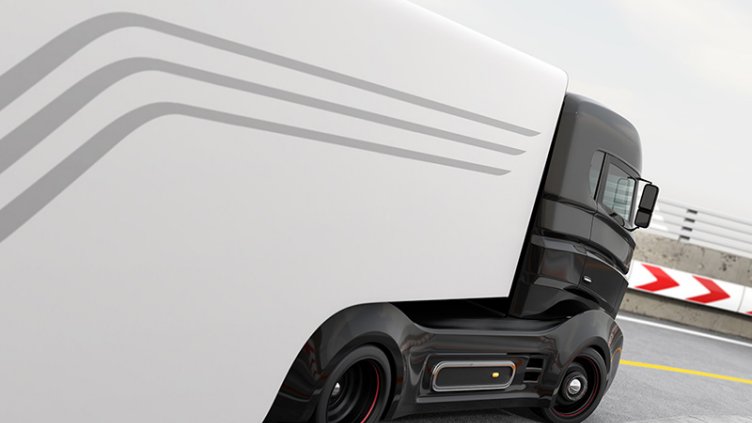 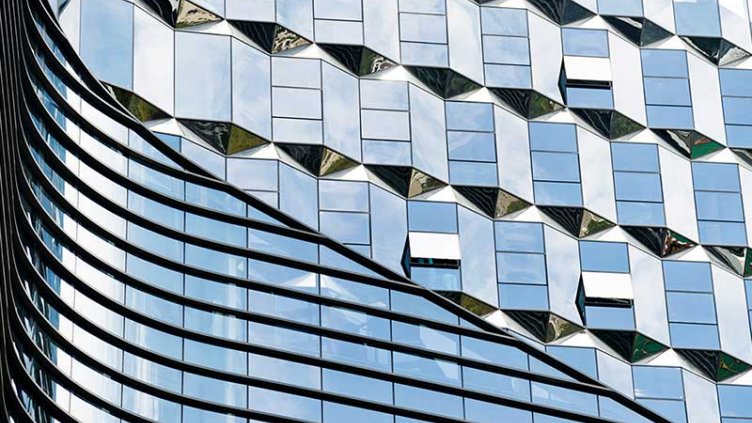 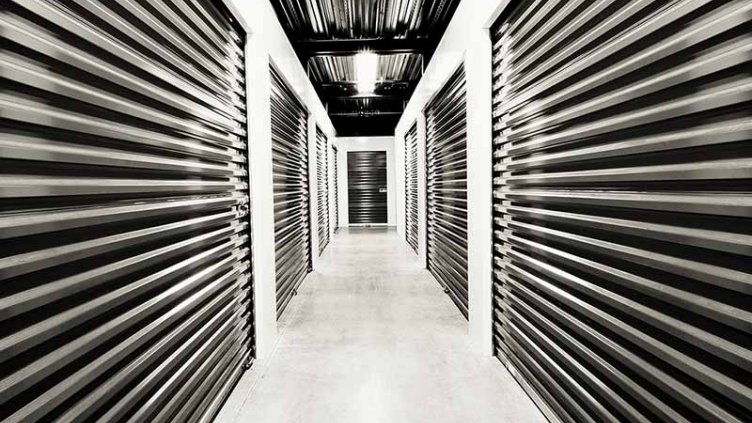 The next generation of self storage : net zero carbon? 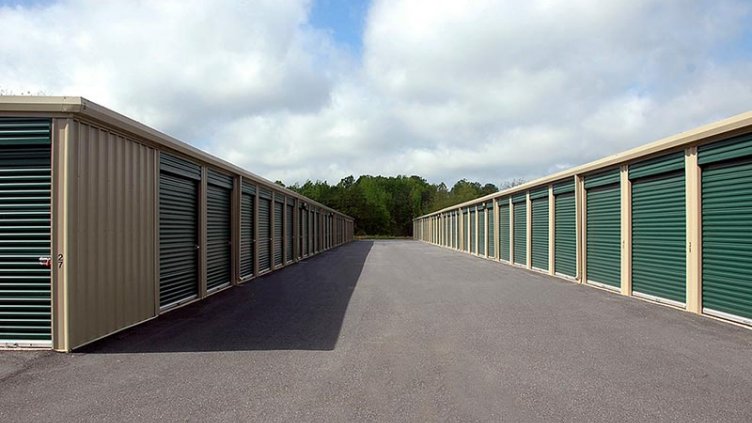