Dr Glenn Crocker MBE, head of life sciences at JLL explains why the leading operators within life sciences sector are rethinking the scale, cost and location of their current property portfolios.

Changes in the pharmaceutical industry, driven in part by reduced Research & Development (R&D) productivity and patent expiries, are leading operators within life sciences to rethink the scale and cost of their property portfolios and question whether they are located in the best environment to access innovation and talent.

The significant decline in the return on investment in R&D is a concern for many pharma CEOs with figures showing that it’s gone from 10.1% less than decade ago to 1.9% in 2018. Over the same period the cost of bringing a new drug to market increased from $1.2 billion to $2.2 billion. Drug discovery and development remains a high-risk business, and indeed the notorious failure rate of new products looks to be under further upward pressure. Five of the eight-point drop in R&D ROI since 2010 can be attributed to failures in the most expensive final stages of development.

Many of the global pharmaceutical companies have responded to these challenges with restructuring, mergers, acquisitions and strategic cost reviews. An example would be in the early summer of 2018, when Pfizer announced it would restructure into three business lines with two for innovation and one, its former $3.5 billion Consumer Healthcare unit, for value.

As pharmaceutical firms continue to evolve, location is also becoming a critical part of driving innovation and with this we’re seeing bigger businesses opting to move to more urban spaces that are extremely different to the isolated science parks where we’re used to seeing them in previous decades. The main reasons being, to attract the brightest minds, position themselves close to the biotech start-ups that are disrupting the industry and drive forward R&D.

Pharmaceutical and biotech companies are also realising that who their neighbours are is important and that by working alongside academics and start-ups, they can boost their own productivity by sharing ideas, making use of the latest technological innovations and often sharing resources or jointly applying for grants. It doesn’t stop at sharing a postcode with others in the sector, many companies are taking it one step further and are taking space in the same building, meaning that we’re now starting to see the development of life sciences facilities which house academics and SMEs alongside a large pharmaceutical company to create a thriving community under one roof.

In terms of where we’re seeing the most activity, the ‘Golden Triangle’, which is made up of Oxford, Cambridge and London, is still the main location for R&D in the sector with almost 50% of the total life sciences employment in the UK being based there.

Inside London, developers have caught onto the changing needs within the sector which can be seen by the fact that there is currently around 5m sq ft of development in the pipeline in locations that are near universities or institutions. The most advanced of all these developments is Imperial College’s move to White City, where it opened the Translation & Innovation Hub (I-Hub) in 2017. This move places it at the heart of a burgeoning innovation centre. Right across the road is White City Place, the former BBC building, which includes office space for lab and R&D and is already home to new businesses including GammaDelta Therapeutics. We should expect to see more moves like this one going forward.

Outside the Golden Triangle, we’ve seen more and more interest and investment in urban clusters such as Manchester, Nottingham, Edinburgh and Glasgow over the past few years. Birmingham, Leeds, Newcastle, Bristol, Aberdeen and Dundee are following close behind as emerging markets as, like Oxford, Cambridge and London, these cities have strong universities that are producing the talent the industry seeks. In October 2018, the University of Birmingham announced it was seeking a funding partner to develop a £300m life sciences park, which is great for the city and we can expect to see a flurry of activity going on there.

Over the next few years, a more specialised life sciences real estate industry will emerge in the UK. It will begin with urban developments – modelled, perhaps, on the likes of Kendall Square in Massachusetts – that specifically target the sector and related industries. Global pharmaceutical revenues have tripled since the start of this century and the expectation is that growth will continue at this rate for the foreseeable future. It’s therefore a really exciting time for the sector and there is a spotlight on the bigger players to work together with others to drive R&D and innovate to attract even more investment.

Adapted from an article first published in EG  on 20 September 2019.

Retailers prepare for a gradual return of customers 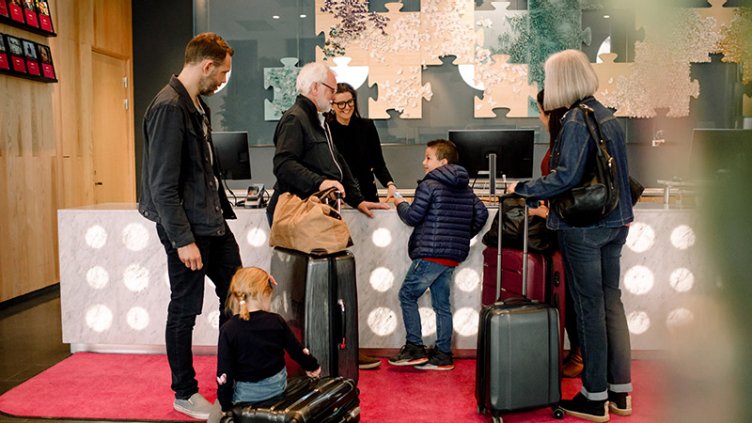