Are we at a tipping point for affordability in Birmingham's residential market?

Having moved recently as a land buyer from one of London's fastest-growing providers of affordable housing – Pocket Living, I'm all too aware of the innovative solutions developers are looking at to solve the affordability issue in the capital.

Thankfully we're not yet facing the same depth of crisis in Birmingham; however, as the city gains further connectivity with the arrival of HS2 and investment reaches a record high, both the council and developers need to think carefully about their long term strategy.

Our researchers recently looked at the average house prices in several core cities, using the Mortgage Market Review (MMR) benchmark, where a maximum mortgage of 4.4 times the purchaser's salary is considered affordable. Birmingham came in just above the threshold, showing a mortgage multiple of 5.1.

While Build to Rent is bridging the gap for those struggling to get their foot on the ladder, some argue it comes at a premium, as developers offer high-quality design and amenities to differentiate themselves in a growing marketplace.

The top rents for a prime one-bedroom flat in Birmingham are now breaching £1,000 a month, and £1,400 for a two-bedroom property.

In recent years we've seen an intensification of one and two bedroom apartments, with many enjoying above average house price rises.

As demand and prices rise, we need a new strategy for providing a creative mix of homes accessible to all.

New research suggests that three bedroom homes may work better as the capital's trend for co-living and joint home ownership comes to the regions.

It's good to see innovative projects coming forward from the council-owned Birmingham Municipal Housing Trust (BMHT) which has delivered 3000 homes for rent or sale since it was established in 2010,

Meanwhile, the regional arm of Homes England has provided funding for a joint venture between Manchester-based regeneration specialist Urban Splash and Places for People, to support the first housing phase of the long-awaited Port Loop scheme on the edge of the city centre.

This will include 77 modular homes, 40 of which can be customised by customers and are based around shared gardens.

Urban Splash’s recent partnership with Sekisui House, which is one of Japan’s biggest housebuilders and a pioneer of modern construction techniques, has been a welcome gamechanger for the industry and was facilitated by JLL.

It will undoubtedly help with the region’s understanding of the modular market, which can help speed up the production of much needed new homes.

Birmingham's population, according to the forecasting tool used by the city council, is set for a rise of 144,000 in just 20 years to circa 1.3m.

In JLL's overview of the regional housing market (Find the Gap) roughly three-quarters of Birmingham's current city centre residents are 35 or under.

Those who ignore this growing demographic of discerning young individuals looking for new solutions to their housing challenges do so at their peril.

In a city which has seen minimal development activity in the urban residential market for several years, there is everything to play for and those who differentiate themselves from the mainstream, even more.

We may be at a tipping point for affordability in Birmingham, but we've got the chance to learn from other cities and lay the foundations for more affordable city living for future generations.

This article was written by William Cox, Director - Residential JLL 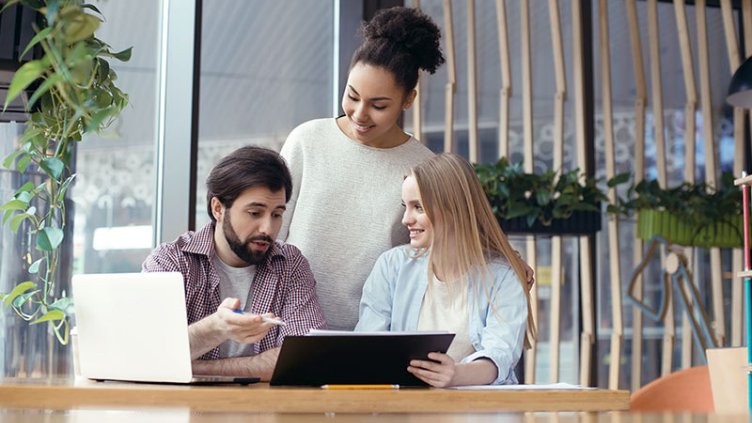 Rethinking occupancy planning and management for a re-imagined hybrid workplace 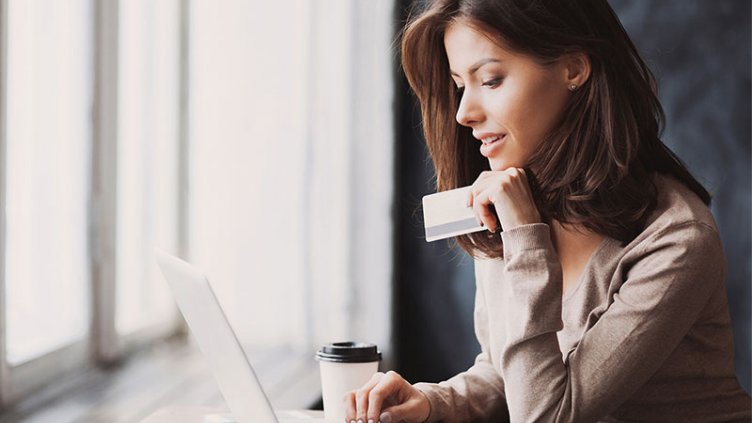 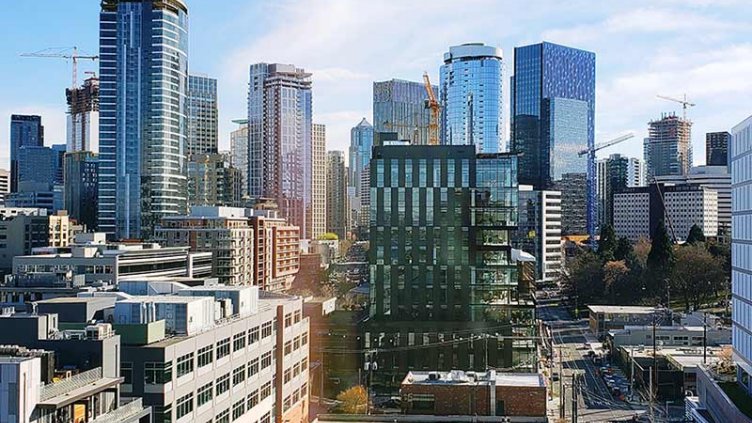 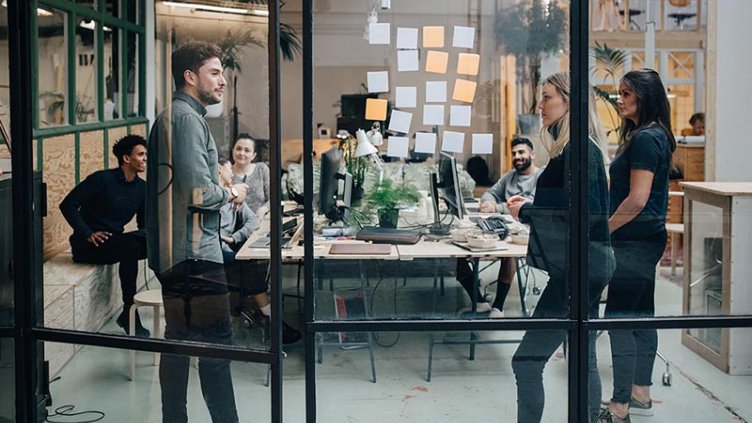 Companies planning for a post-pandemic future