The third quarter continued to lock in strong commitments towards climate action.  Over 980 corporations have committed to Science Based Targets so far in 2021, eclipsing all previous years combined; the Science Based Target Initiative (SBTi) was launched in 2015.  By another measure, ESG fund flows continued to grow according to Morningstar.  The latest data available (Q2 2021) shows global flows into ESG funds reached $139.2 billion, compared to $80.0 billion in the same quarter a year ago.

According to the JLL Responsible Real Estate Survey: Decarbonizing the built environment (the RRE survey), 32% of investors strongly agree that occupiers will increasingly demand green and sustainable space.  On the flip side, 42% of occupiers strongly agree their employees will increasingly demand green/sustainable space.  JLL predicts that this, together with the ongoing upswing in climate commitments on behalf of corporates, point to a supply/demand imbalance for net zero carbon space in coming years.

In the near term, demand for green and sustainable space may bring about a premium in rents, occupancy, a larger buyer pool and lower cap rates for the first movers; in the longer term, those that delay action may be left behind.  According to the JLL RRE Survey, 79% of occupiers agree or strongly agree that their firm will prioritize buildings that reduce emissions in location searches.  Additionally, as the regulatory landscape continues to evolve, the conversation can move from value creation to value preservation very quickly.

All eyes on COP26

COP26 is the next annual United Nations climate change conference taking place from November 1-12 in Glasgow, Scotland.  COP stands for Conference of the Parties, and the summit is attended by the countries that signed the United Nations Framework Convention on Climate Change (UNFCCC) – a treaty that came into force in 1994. World leaders and corporates (including JLL), are there for what many are calling the last chance to galvanize around decisive climate action. The world is watching in anticipation to see a new and meaningful wave of commitments and regulations from governments and corporates that further confirm the transition to a low-carbon economy. According to the World Green Building Council, the built environment accounts for 40% of greenhouse gas emissions globally, and this number can be closer to 60%-70% in urban environments. This only confirms that decarbonizing real estate is at the heart of the climate transition. 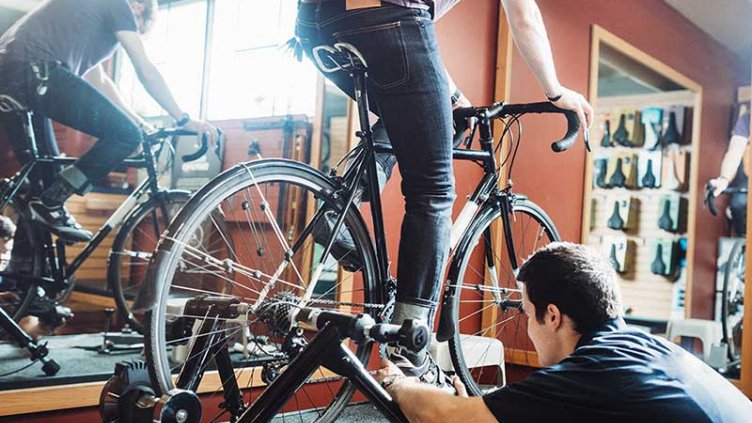 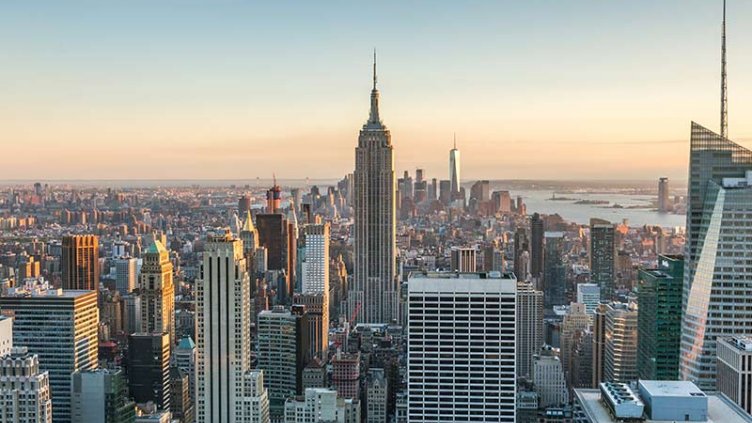 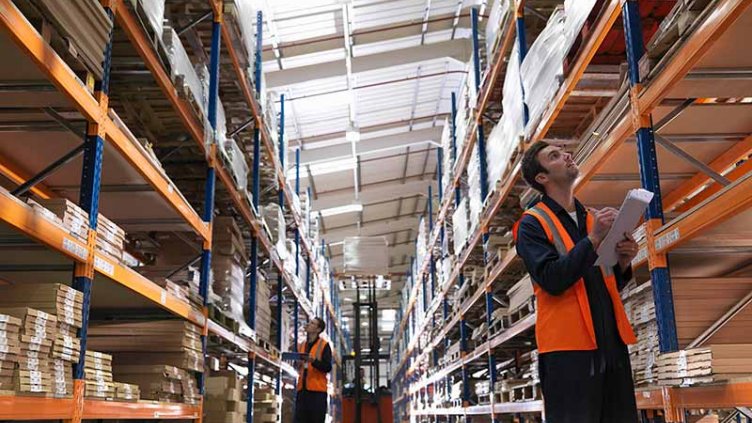 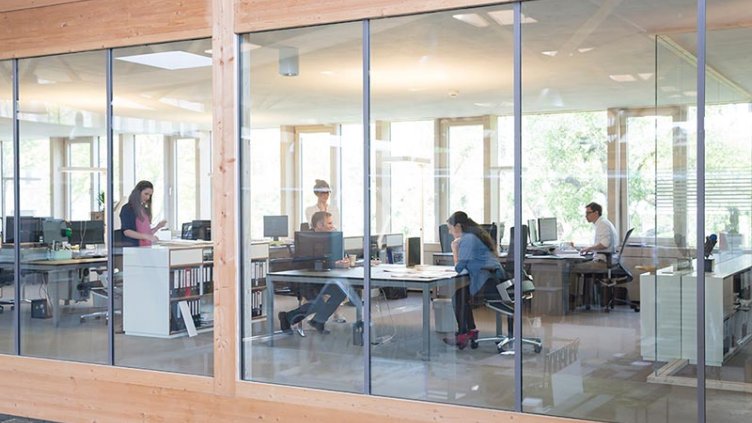