How investors are tapping into domestic tourism

As Europe starts looking to life after lockdown, open air hospitality venues are set to be in high demand

Investors are betting on the resilience of holiday parks as people seek out safe, secure staycations once lockdown restrictions lift.

In such a fragmented sub-sector, she believes there is opportunity for further consolidation as well as expansion.

“Many of the deals we have seen in recent months have involved significantly strong capital sources entering the field,” says Donet. “That points towards greater investment and capital expenditure on upgrades to deliver a more premium experience to guests in the future, as well as expansion possibilities, particularly within continental Europe.”

Other major players, such as Center Parcs Europe, and Center Parcs UK & Ireland, have been traded several times in recent years by the likes of AroundTown and Brookfield, with over €8 billion invested over the past decade.

“It’s perfectly normal that right now, the business model finds itself in the spotlight given the fact that the sites offer minimal contact with other guests and can help families remain in their bubble,” she explains.

“But the business model, which has long been popular with a wide ranging audience looking for year-round breaks, was already clearly an appealing alternative for investors to the more crowded, mainstream hotel sector.”

In the coming years, Jahns believes staycations at holiday parks will remain popular, not just for their convenience and perceived lower risk levels but by also for providing an escape to nature and time for personal wellbeing, both likely to be strong post-COVID trends.

What’s more, consumers now have a greater range of open-air options in more locations to choose from than ever before. Glamping operators such as the UK’s Wigwam Holidays and Eco Retreats are some of the new entrants attracting guests looking to detox and switch off from technology, while French firm Huttopia has expanded to North America in recent years.

“The great outdoors is something not only tourists are looking to right now, but leisure operators too; we’ve seen how the food and beverage sector, by putting their tables outdoors, has adapted and adjusted to social distancing measures in the past year,” says Jahns. 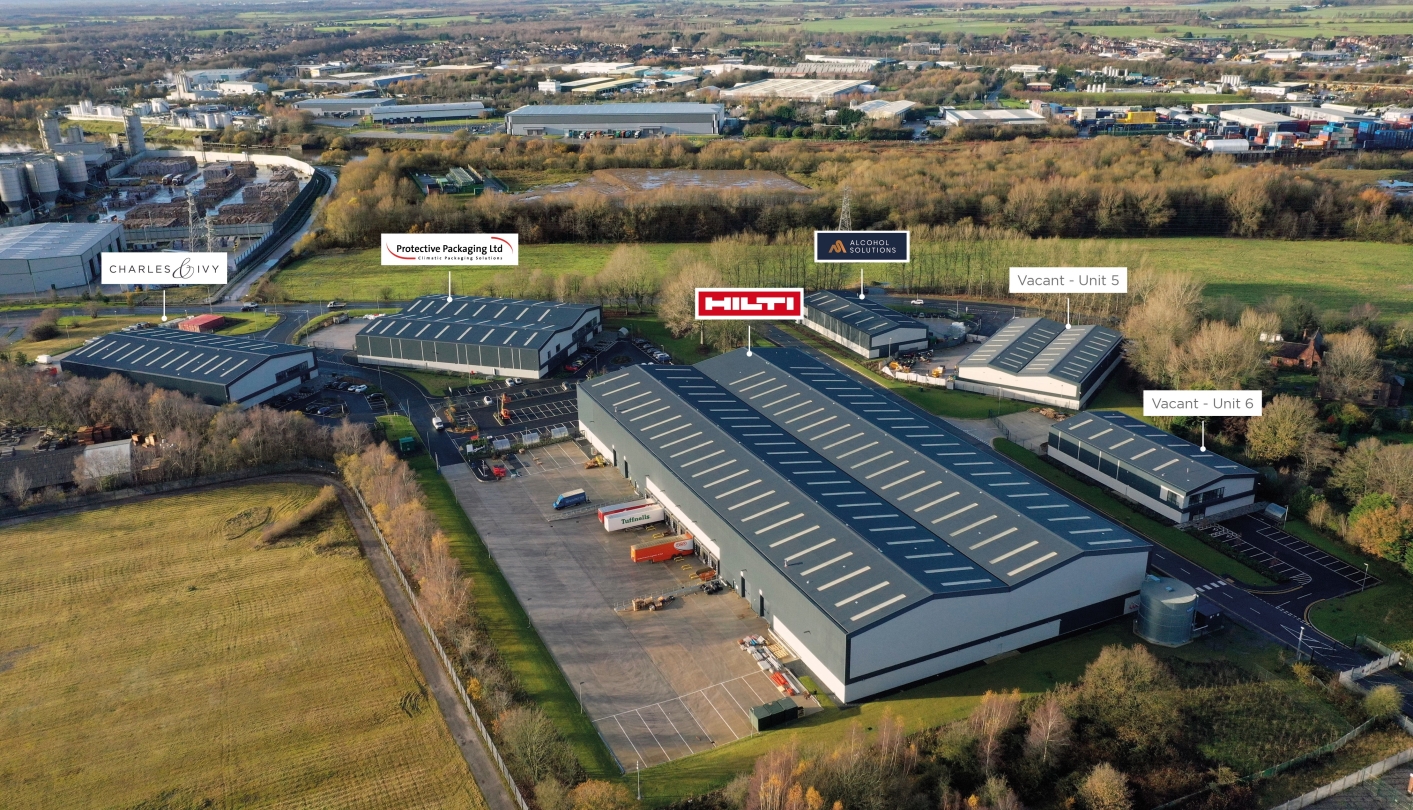 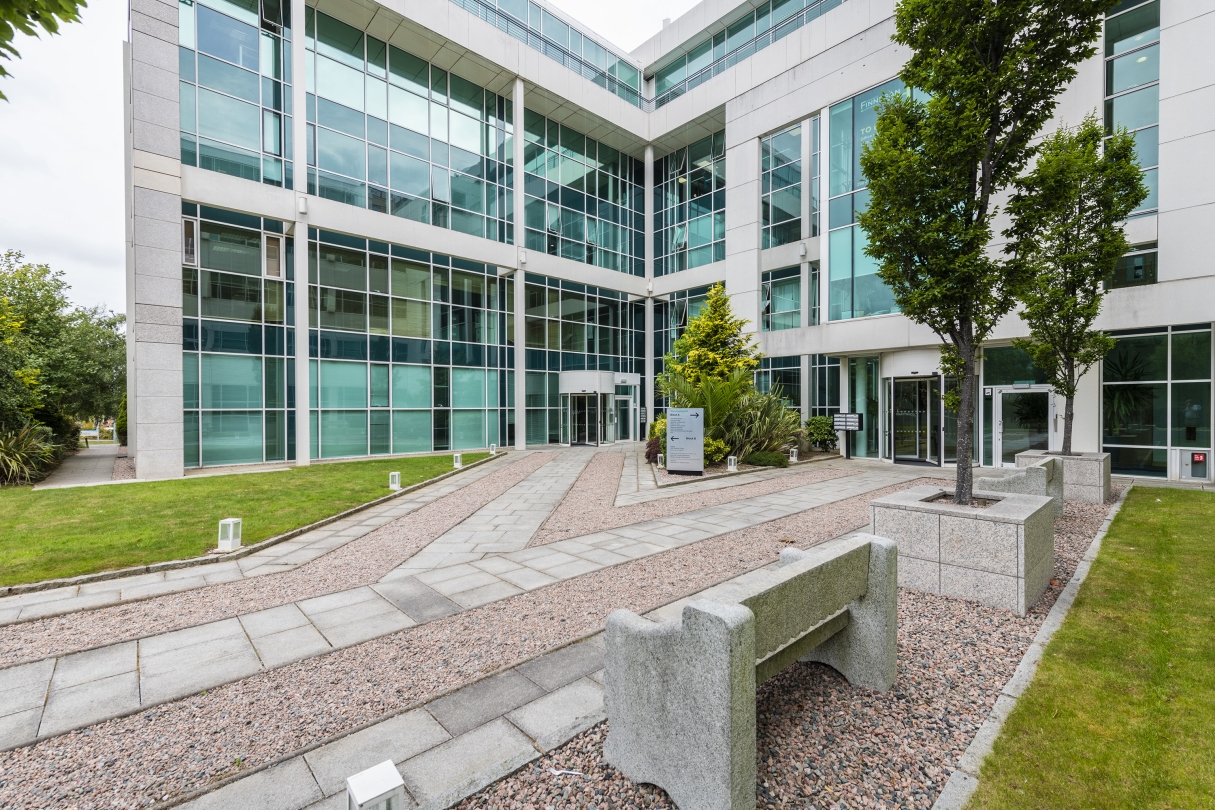 In this report JLL’s Capital Markets team analyse current investment trends and assess the likely outlook for the remainder of the year.

Why CMBS deals in Europe are back on the block

The market for commercial mortgage-backed securities in Europe is ramping up.

What does booming renewable energy mean for Europe’s drive to decarbonise?