After advising on the original portfolio acquisition, our team leveraged its unique insights to generate significant investor interest and secure a sale higher than expected

To achieve maximum capital receipt for  Goldman Sachs and Canmoor.

However, given the complexity of a transaction for 10 assets spread across nine locations, it needed a partner that could compellingly market the portfolio as whole.

JLL’s national investment team had a strong existing relationship with both Canmoor and Goldman Sachs, having previously advised the joint venture on the acquisition of most of the assets in the Hercules portfolio, alongside several other assets.

Having this ongoing client relationship, the team provided regular market updates in its client dialogues – and during these conversations, communicated the benefits of selling the Hercules portfolio.

As a financial advisor with a uniquely close strategic understanding of both the joint venture and the portfolio itself, the JLL team was then instructed to manage the transaction.

Thanks to its in-depth knowledge of the portfolio and the opportunities in its different assets, the team was able to target investors with a comprehensive marketing process and support negotiations. The JLL team had also highlighted the potential headwinds in the economy with forecasted rises in inflation and debt costs that intimated there was a potential premium window for disposal.

Our JLL team’s skilled marketing and deep insights into the value of the Hercules portfolio generated significant investor interest, and its expertise meant that negotiations with the buyer resulted in a final sale of £391 million – significantly higher than expected.

Following the agreement in principle and due to significant pre-marketing due diligence, the team was then able to conclude the deal in 15 working days, highlighting its ability to not only conduct complex transactions that strongly benefit its client, but to seamlessly manage the equally critical post-deal administration.

In conjunction with its initial advice in acquiring the assets, JLL has supported Canmoor-Goldman Sachs in making a highly successful investment with extremely strong proven returns, earmarking our team as an ideal partner for future strategic decisions. 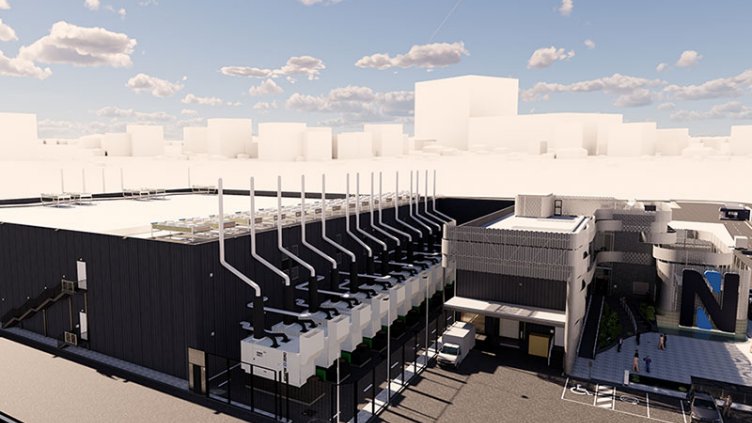 Data as a Growth Opportunity 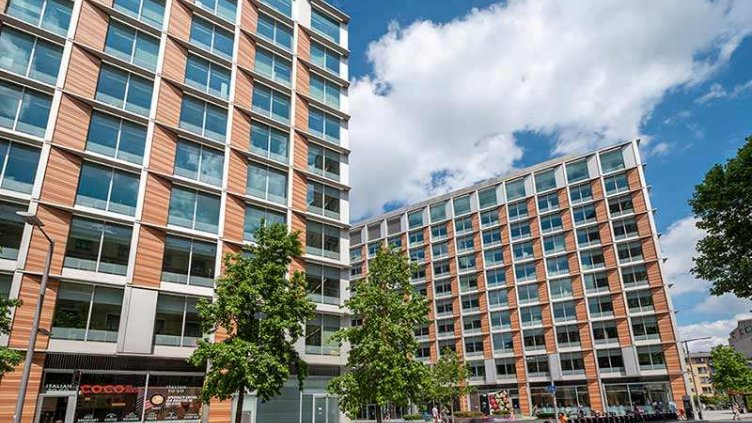 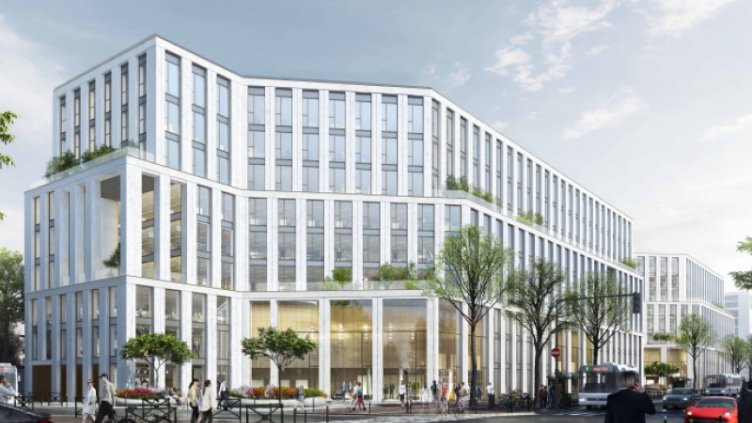 Radical transformation of Westbridge building into a prime architectural complex 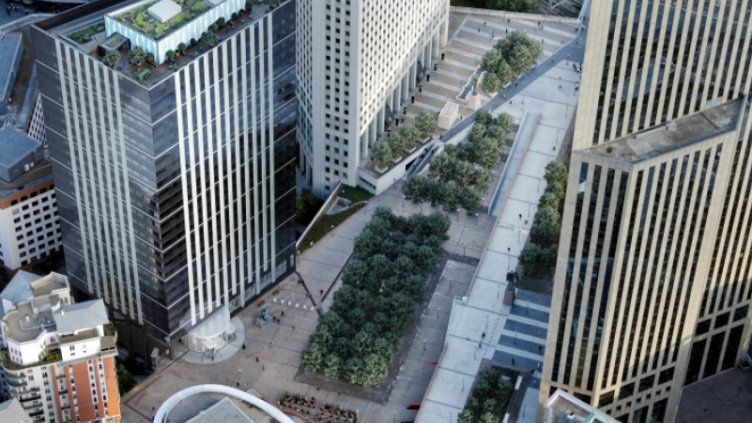